Shattering The Glass Ceiling With Speed 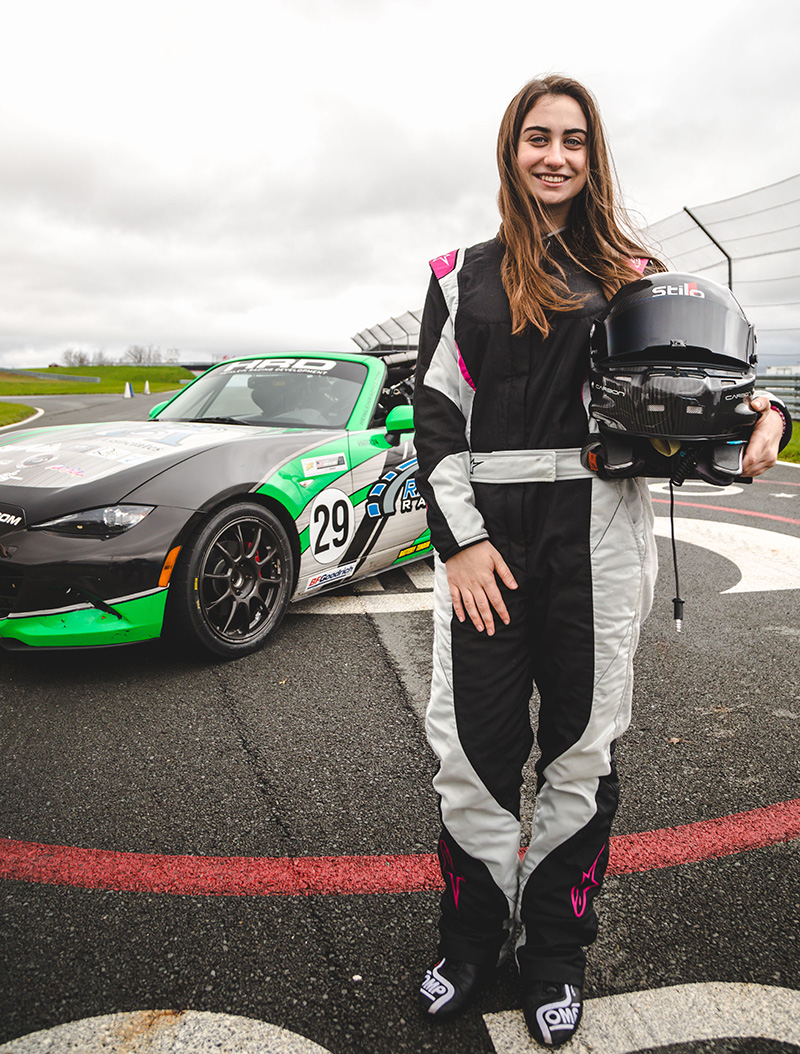 Allison Raphael began her racing career at just eight years old when she first stepped foot in a Sodi go-kart at Oakland Valley Race Park. The tame yet competitive go-karts sparked Raphael’s love and passion for all things speed; Raphael spent all of her childhood summer’s go-kart racing. Refining her brake techniques, racing lines, and race kraft every time she went to the track, Allison began building her arsenal to become a successful race car driver.

At twelve years-old, Allison began performing in a Rotax go kart, these machines go up to 85 mph and taught Raphael how to handle pressure at such high speeds. Her father, Justin Raphael, had been racing cars for her entire life and the idea of racing cars like him had been a goal for her ever since she was eight years old. On her thirteenth birthday, Raphael started her career in car racing in a 1999 Spec Miata. With no power steering, no air conditioning, a difficult manual transmission, and no anti-lock braking system, the car was difficult to drive, but with only karting experience, this car felt perfect. Raphael spent that summer perfecting stick-shift, learning to rev match, feeling comfortable in a car, and transferring the arsenal from her go kart experience into her Spec Miata.

At 14 years old, she began competing in a Mazda MX5 Cup Car. With power steering and more horsepower, this car continued Raphael’s evolution as a driver. When she was 14 years old, Raphael entered a racing school in the MX5 cup car and earned her competition license. After receiving this, Raphael began racing regularly, competing in races at her local track, Monticello Motor Club. Her first race she claims was a challenge since she was the youngest and most inexperienced driver on the track.

As time progressed, so did Raphael’s racing ability. At 15 years old, Raphael began racing a BMW M235. She still competes in this car and will be driving it in her professional career in the 2020 SRO World Challenge TC America series. 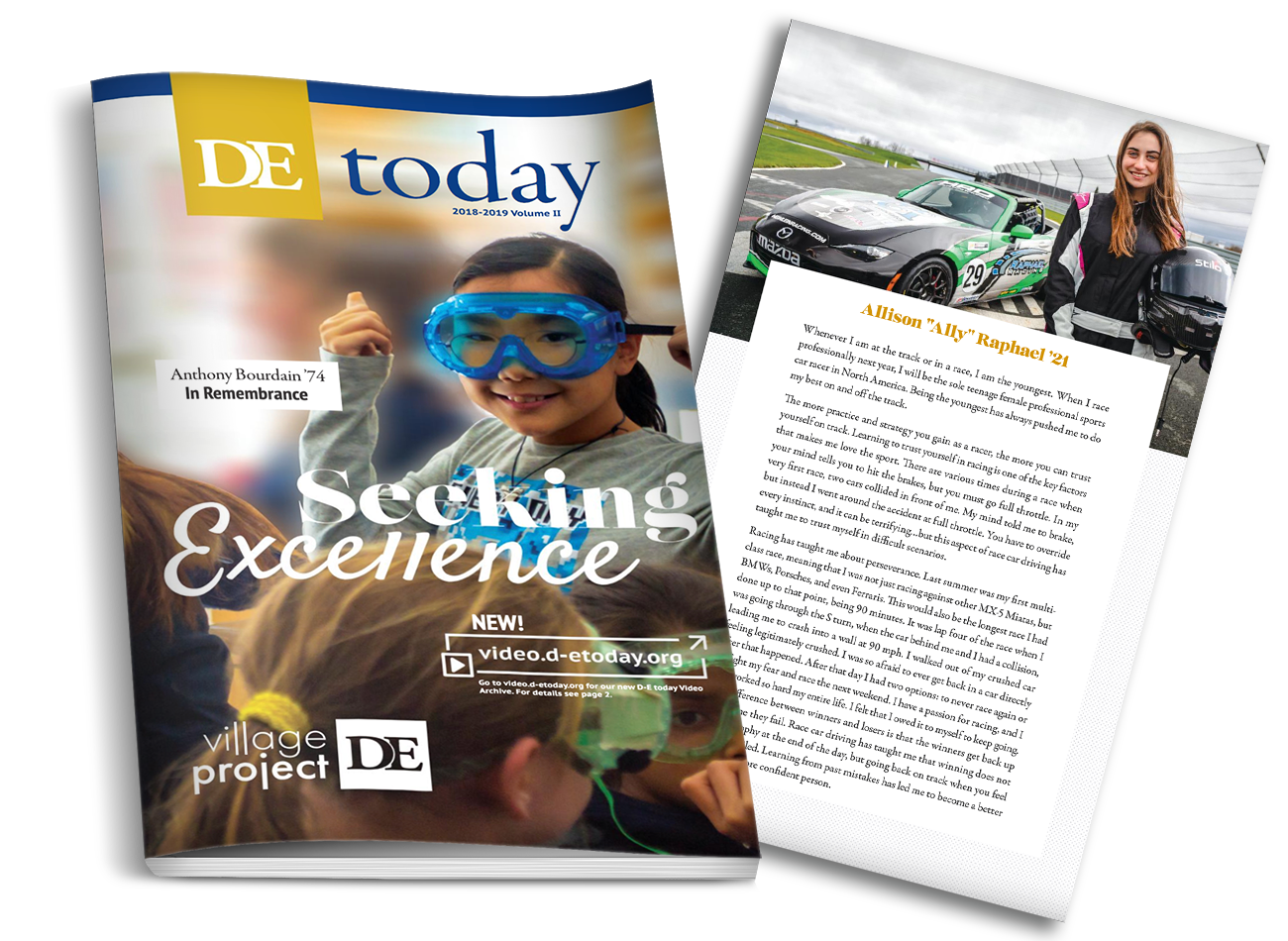 Recently Allison was featured in the Dwight Englewood School’s Magazine (print and online).  The DE Today article captured the attention of not only her peers but the racing community in general.