BORN TO RACE – AGAINST THE ODDS

Allison Raphael is the sole teenage female professional sports car racer in North America. While starting her career in go-karting, Allison Raphael was too young to notice the effects of being the only female driver. As she progressed, she began to realize she would be the only female at the track. Although surrounded by positive and encouraging male drivers, it was still intimidating being a teenage girl in a sport historically dominated by adult men. Raphael wants to set an example that no matter the adversity, women can persevere.

Circuit of the Americas

“There are various times during a race when your mind tells you to hit the brakes, but you must go full throttle.” 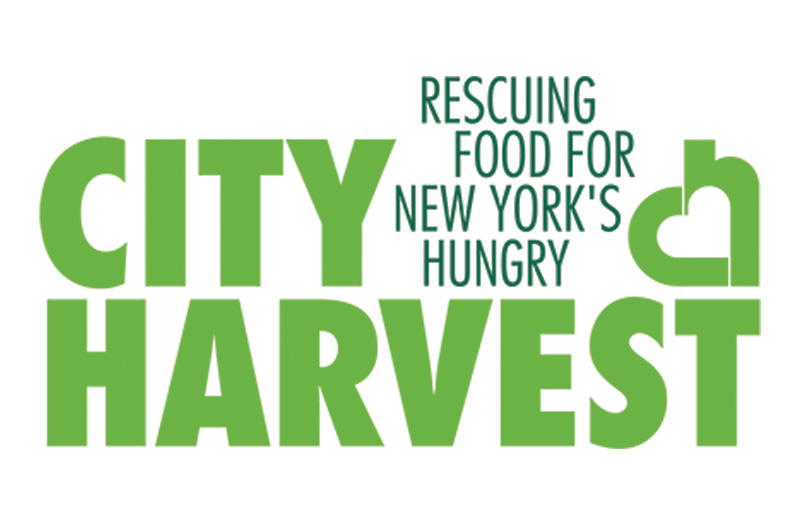 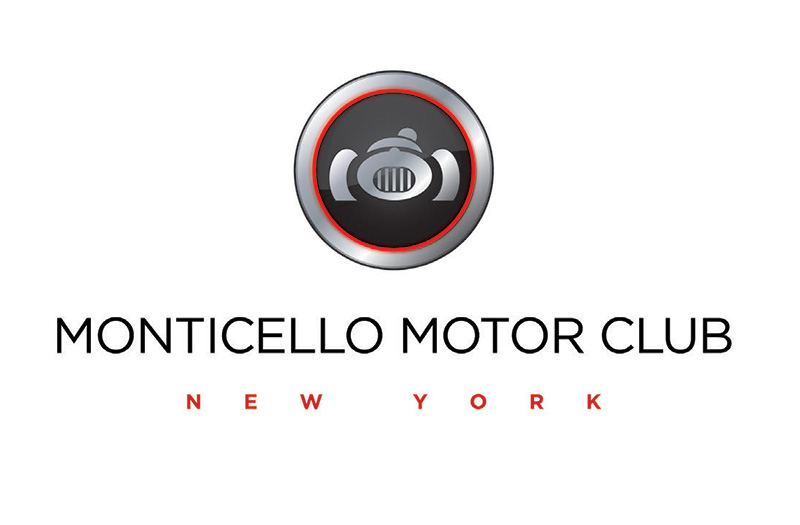 Driving out Hunger is a charitable organization that directly sends sponsorship money to the Citi Harvest of New York. Companies that sponsor Raphael will get their logo on the car, and sponsorship money will be donated immediately.

For more information, or to become a sponsor please visit our Contact Page. 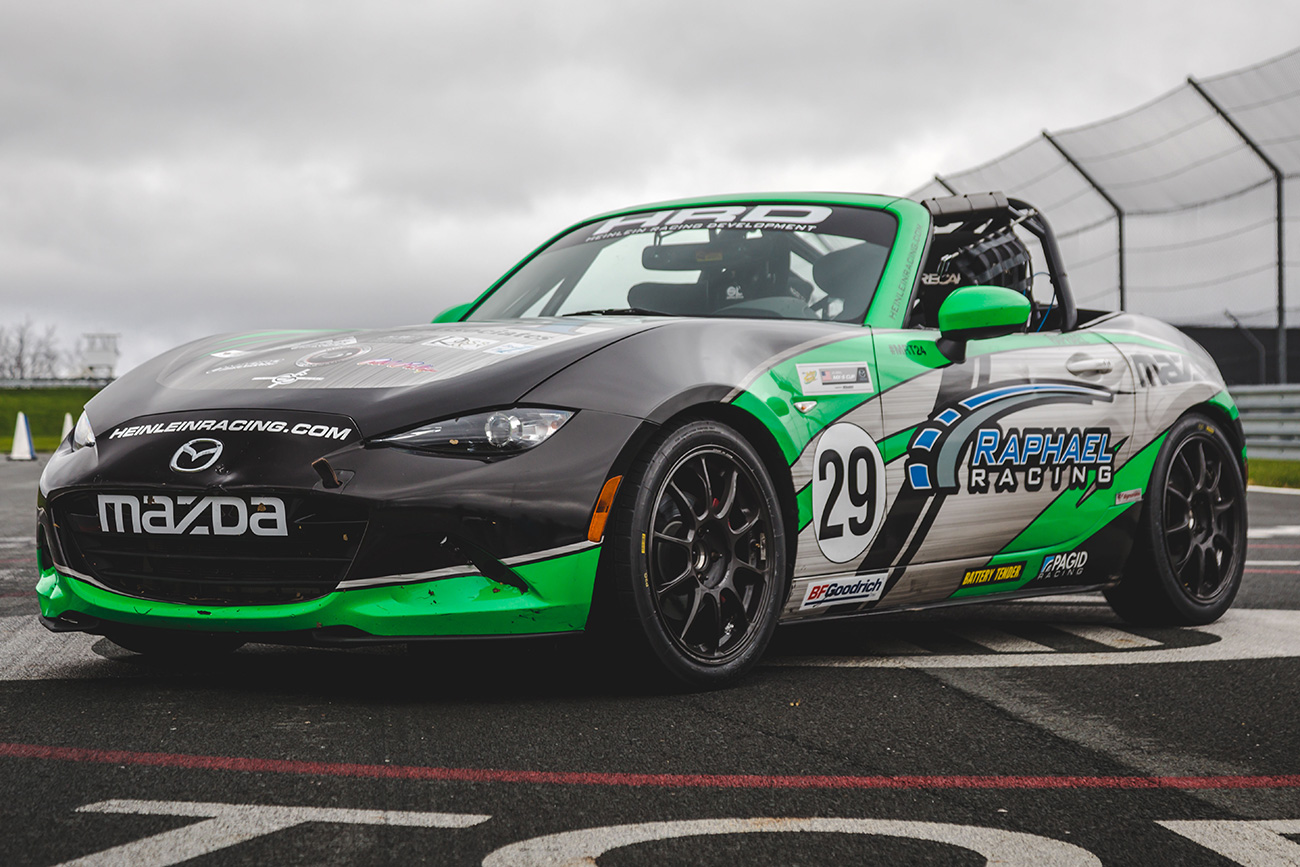 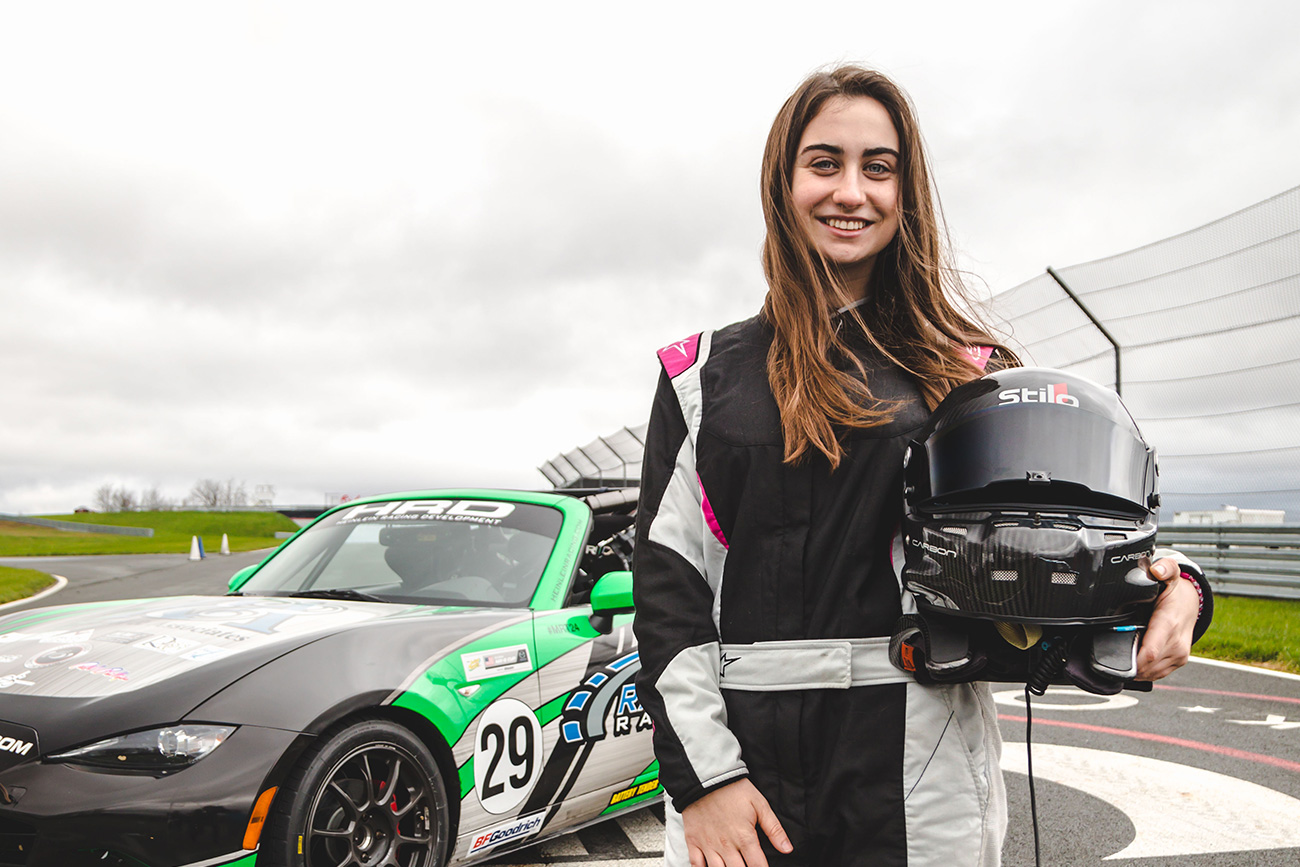 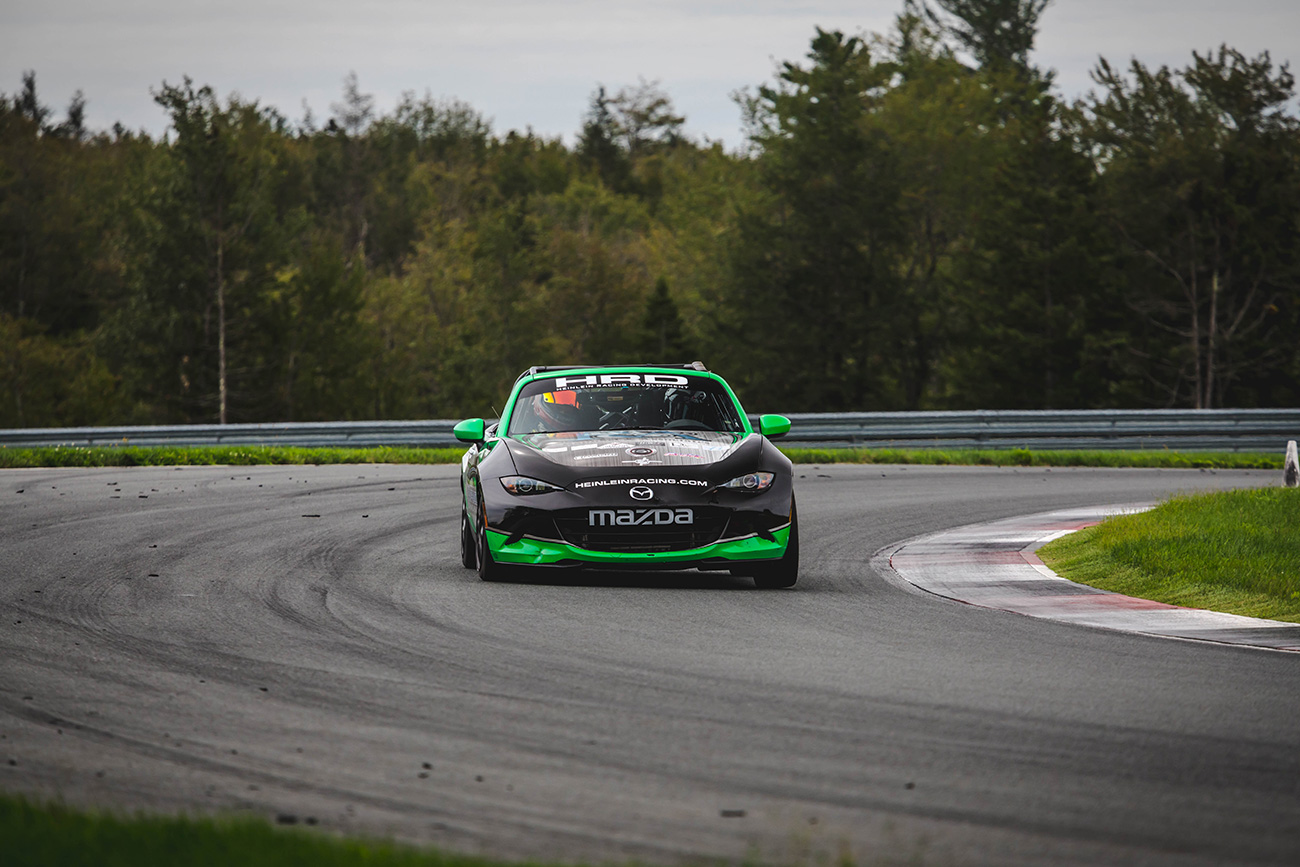 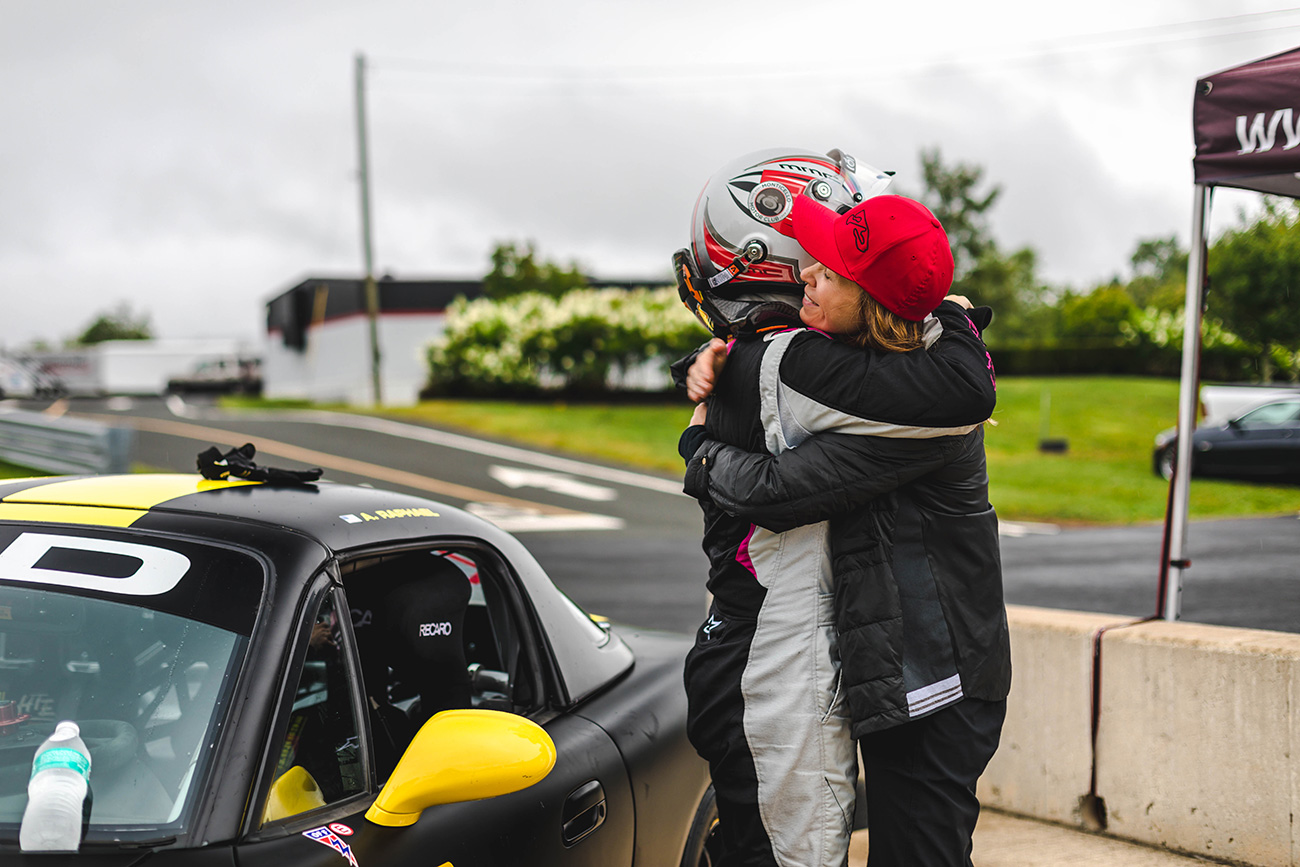